Kerala is the most literate, peaceful and one of the most naturally beautiful states in India. It is located on the southern tip of India on the west. The most prominent occupation is farming and as such the people are not wealthy, but most are educated. Under-employment is high due to the lack of manufacturing, technology and other industries located within the state. The poverty levels in pockets of the population forces the needy to skip education and jump straight into life as breadwinners for the families. 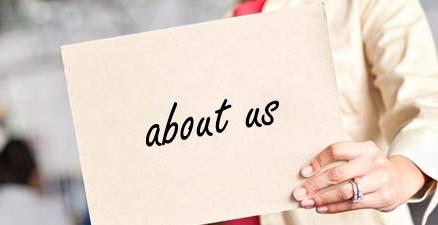 The foundation hopes to provide funds to help the following :
* People who are sick and are unable to pay for medical care
* Students who are unable to pay fees for school resulting in drop outs
* Individuals who have no education or vocational skills to acquire some
* Individuals who need assistance in getting started in a small venture
* Organizations providing socially beneficial services to the needy
* Orphanages, Senior homes to overcome budget deficits
* Shelters for the developmentally disabled and physically handicapped
* Under funded Social programs being managed by credible NGO’s
* Encouraging environmentally and socially conscious ideas come to reality

A GLIMPSE ON KERALA